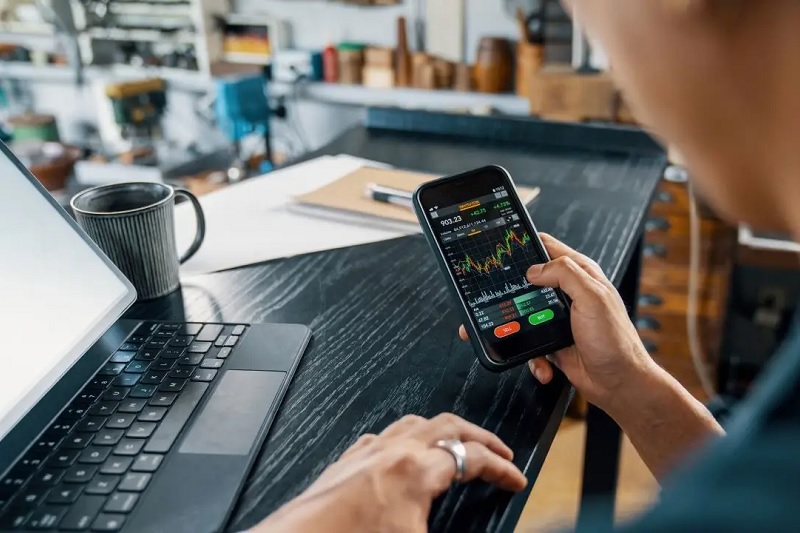 At the end of 2021, tech giants Alphabet (GOOG) (GOOGL) and Microsoft (MSFT) were collectively worth more than $4.4 trillion. But that figure has fallen to $2.7 trillion over the last 10 months, showcasing how much investor sentiment has soured in response to lingering inflation and quickly rising interest rates.

Since last peaking, Alphabet and Microsoft have seen their share prices plunge 44% and 38%, respectively, leaving both stocks near a 52-week low. Neither company has seen a sell-off of that magnitude at any point in the past 10 years, which makes this a once-in-a-decade buying opportunity.

Here’s what investors should know.

This post appeared first on Trades Of The Day. 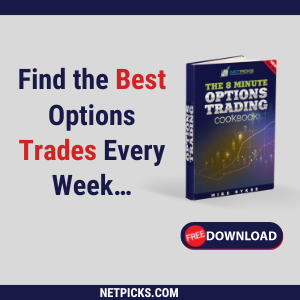