Is The Market Headed Even Lower? 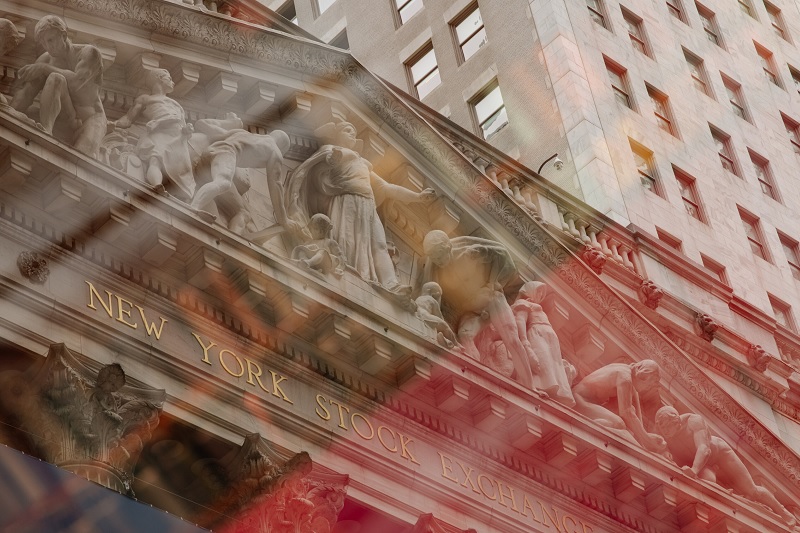 Stocks are trying to stabilize today, but are still on track to have a seventh consecutive losing week.  This is something we haven’t seen since the notorious bear markets in 2001 and 2008.

The SPDR S&P 500 [SPY] hit $385 last week, which has become a lot of people’s, fundamental and technical, initial downside target. It also marks a 20% decline, the new measure for labeling it a bear market.  It got a nice bounce the following three days. However, I’m close to retesting it today. While the market might be due for an intermediate-term rally, I think it will stall near the $318 level; about 6.5% higher from here.

There are some red flags indicating we’ll still be in a downtrend for the next few months.

The post Is the Market Headed Even Lower? appeared first on Option Sensei. 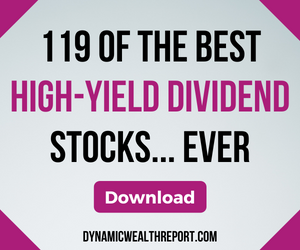