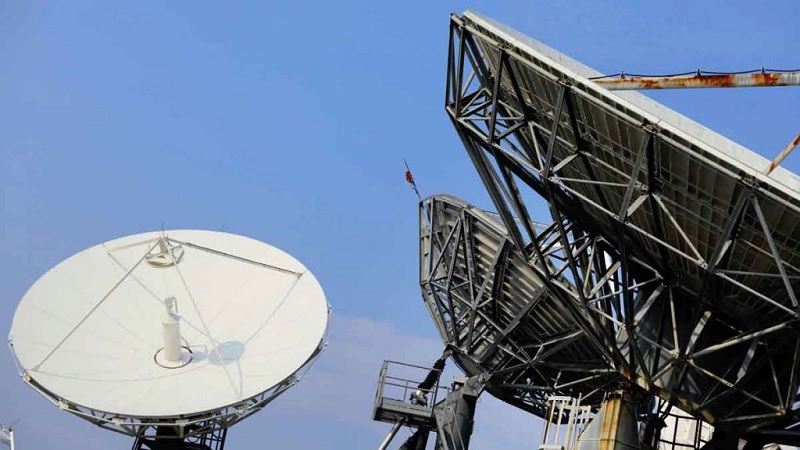 5 Top Satellite Stocks To Watch Ahead Of September 2021

As we begin another trading week, satellite stocks appear to be in focus in the stock market now. For the most part, this would be thanks to some major news regarding consumer tech company Apple (NASDAQ: AAPL). Namely, reports suggest that Apple is currently working with satellite service provider Globalstar (NYSE: GSAT) to bolster its upcoming iPhone 13 lineup. According to a report from AppleInsider, the iPhone 13 will reportedly boast satellite communications capabilities. As a result, GSAT stock now trades at $2.35 as of Monday’s closing bell after gaining by over 64% during Monday’s trading session.

Now, while investors and consumers alike await the arrival of the iPhone 13, one thing is apparent. In theory, the use of satellite tech in today’s smartphones would provide a new dimension of communication for the general public. CLICK HERE. 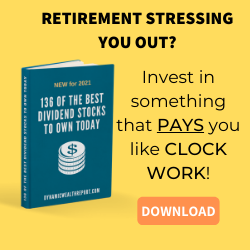